Repsol, supplier of the first single-seater championship to use 100% advanced biofuel 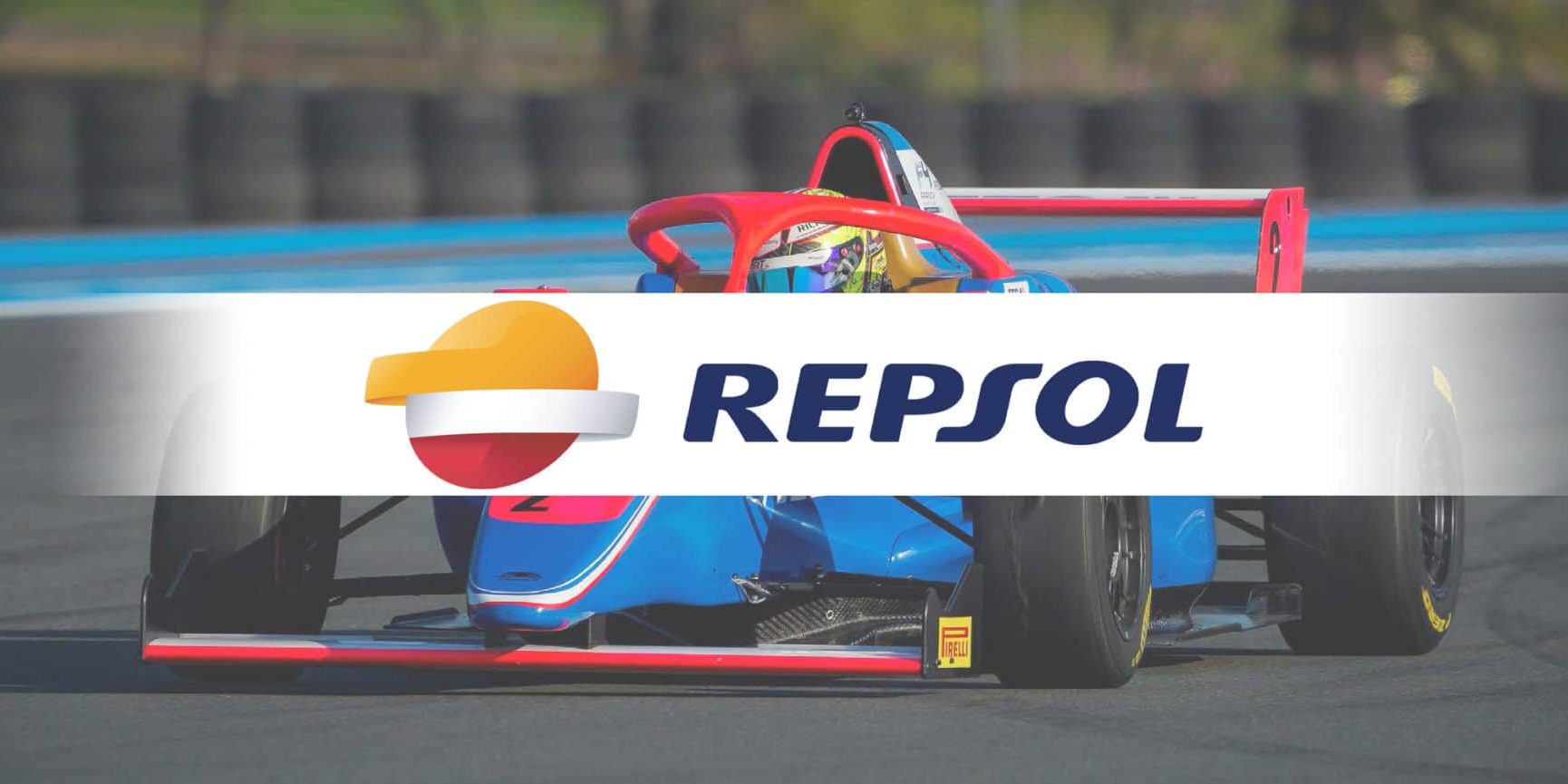 Repsol is supplying 100% advanced biofuel to the French Formula 4 championship for use throughout the 2022 season. It is the first single-seater competition in the world to use 100% renewable fuel.

Through a technical and commercial agreement with the French F4, Repsol supplies more than 30,000 liters of advanced biofuel that has been developed and manufactured at the Repsol Technology Lab in Móstoles (Madrid), Spain.

The agreement is part of Repsol’s global commitment to motorsports as a lever for the development of advanced and renewable fuels. The Spanish multi-energy company is also involved in several motorsport sponsorships, among them of the Grand Prix de Pau New Energies. Most notably, Repsol sponsors the official MotoGP Honda team and is working to ensure that by 2024 the fuels used by the team will be made up of at least 40% non-fossil fuel, with the aim of increasing it to 100% by 2027. The company has also sponsored the driver Isidre Esteve in the Dakar Rally 2022, where they jointly developed the biofuel with which the car driver competed.

Repsol’s commitment to the world of motor racing has now been going on for more 50 years. High-level competition is once again serving the company as a test bench to progress in the development of better fuels for the future, with the aim of one day making them available to the customers at its service stations.