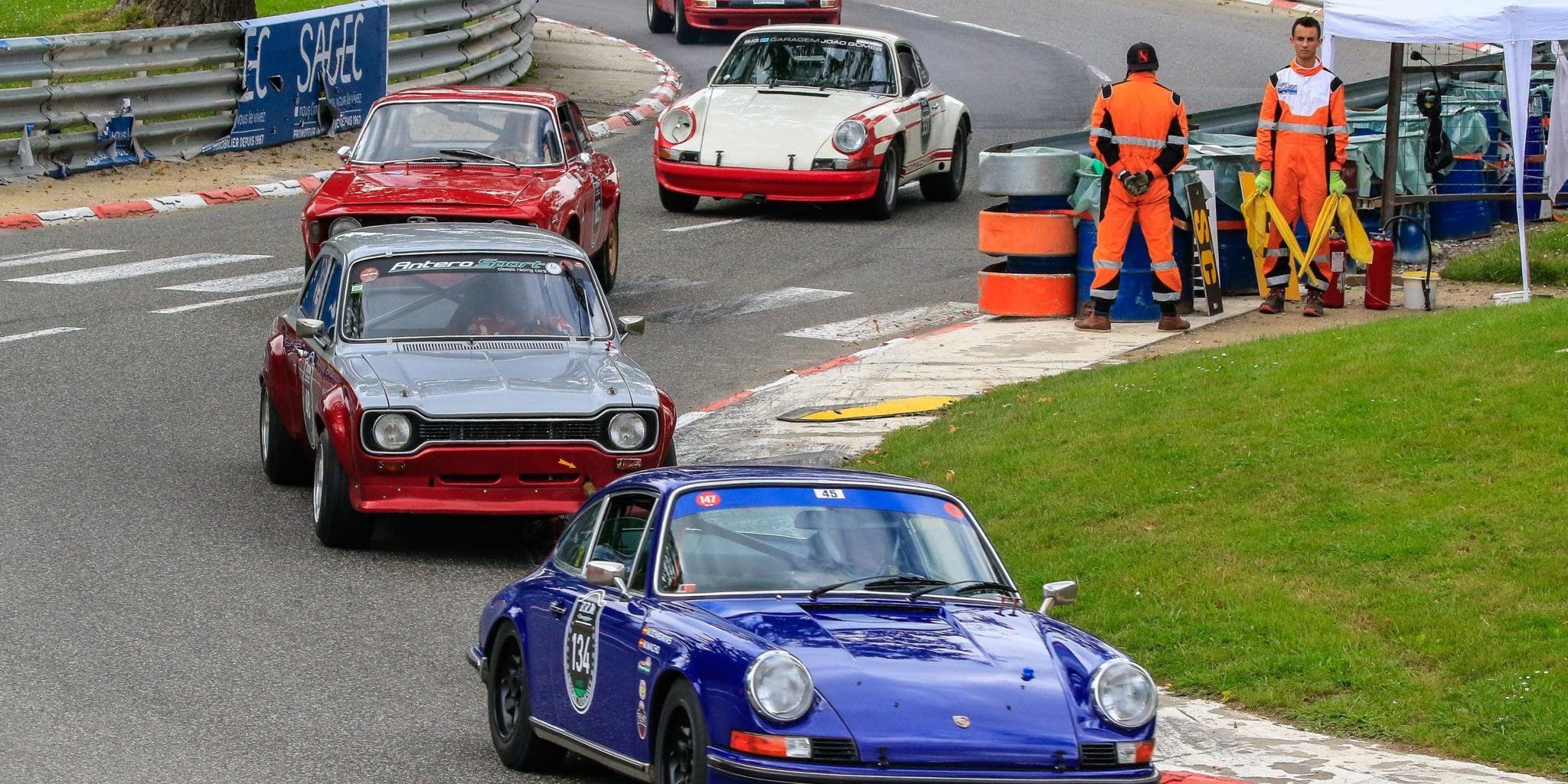 A page of history in teams

It is impossible to refer to the golden age of motor racing without evoking the magic of endurance racing. This very international line-up, dedicated to GT and so-called Touring cars from before 1976 and to small prototypes designed before 1966, pays tribute to this precious chapter in history.

As in previous editions, it will once again bring together more than forty prestigious cars, most of them from the Iberian Historic Endurance Championship. Jaguar E-Types, Ferrari 365 GTBs, Ford Mustangs, Chevrolet Corvettes, Morgan Plus 8s, Alfa Romeo GTAs and other Porsche 356s and 911s of all sizes, as well as smaller prototypes from the sixties from Elva or Lotus, whose drivers will be competing with each other in the maze of the streets of Pau.

As has regularly been the case since 2014, this line-up is expected to be popular among the audience