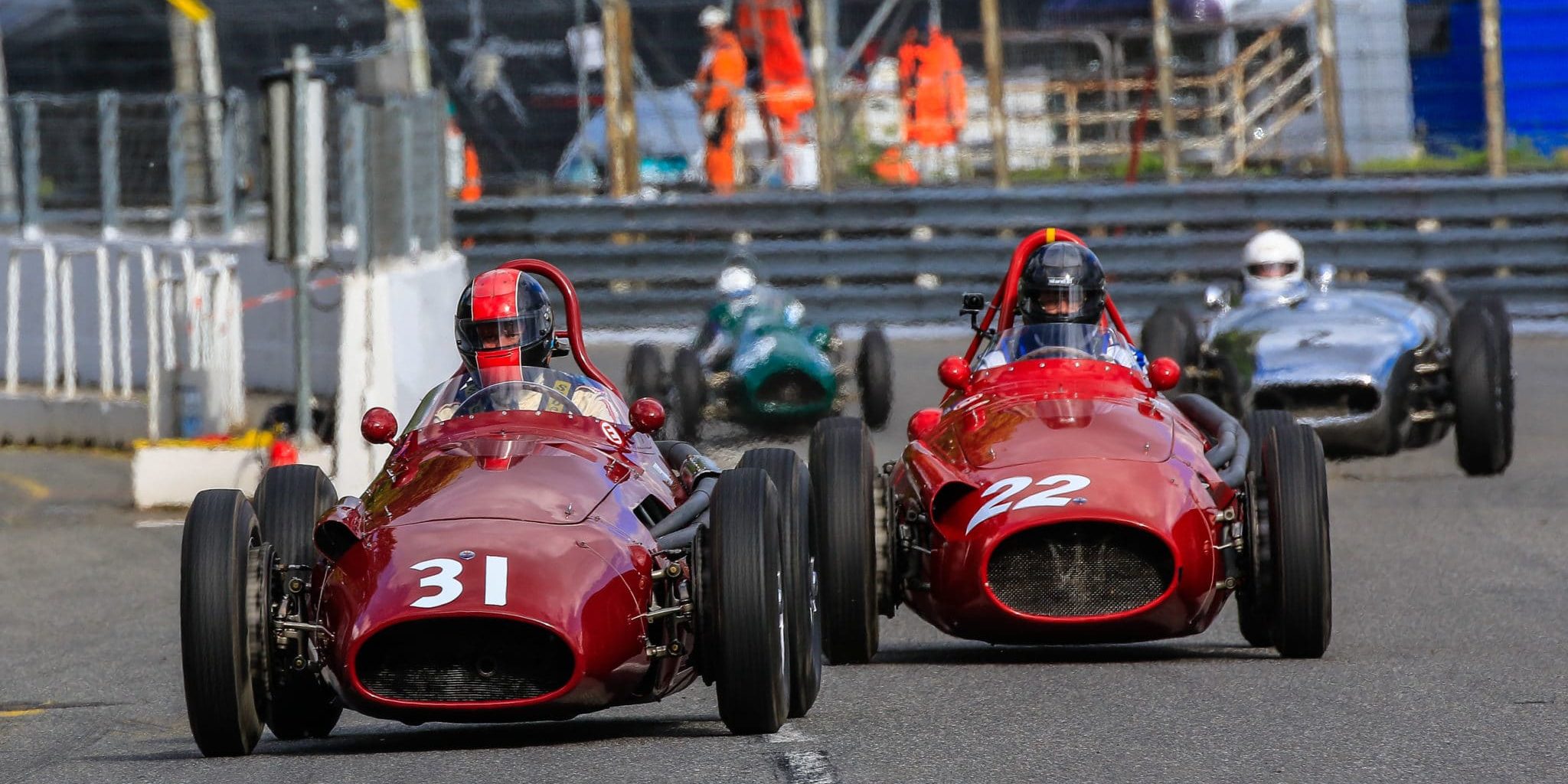 As in 2019, the prestigious Formula 1 and Grand Prix cars gathered by the English association HGPCA will be present. Among the pre-1961 models, the star is obviously the famous Maserati 250F, which Juan Manuel Fangio immortalised in his time (he was world champion in 1957) of which three examples will be on display.

Alongside these front-engine queens of the 1950s, there will also smaller F1 cars from the 1961 to 1965 period, when the Grand Prix cars were equipped with 1500cc engines.

This was a blessed era for manufacturers like Lotus and Cooper, which models seen at the Grand Prix during their golden age (piloted by Jim Clark at the time) will be on back on the grid. At the last check-in, 34 of these legendary single-seaters were announced.