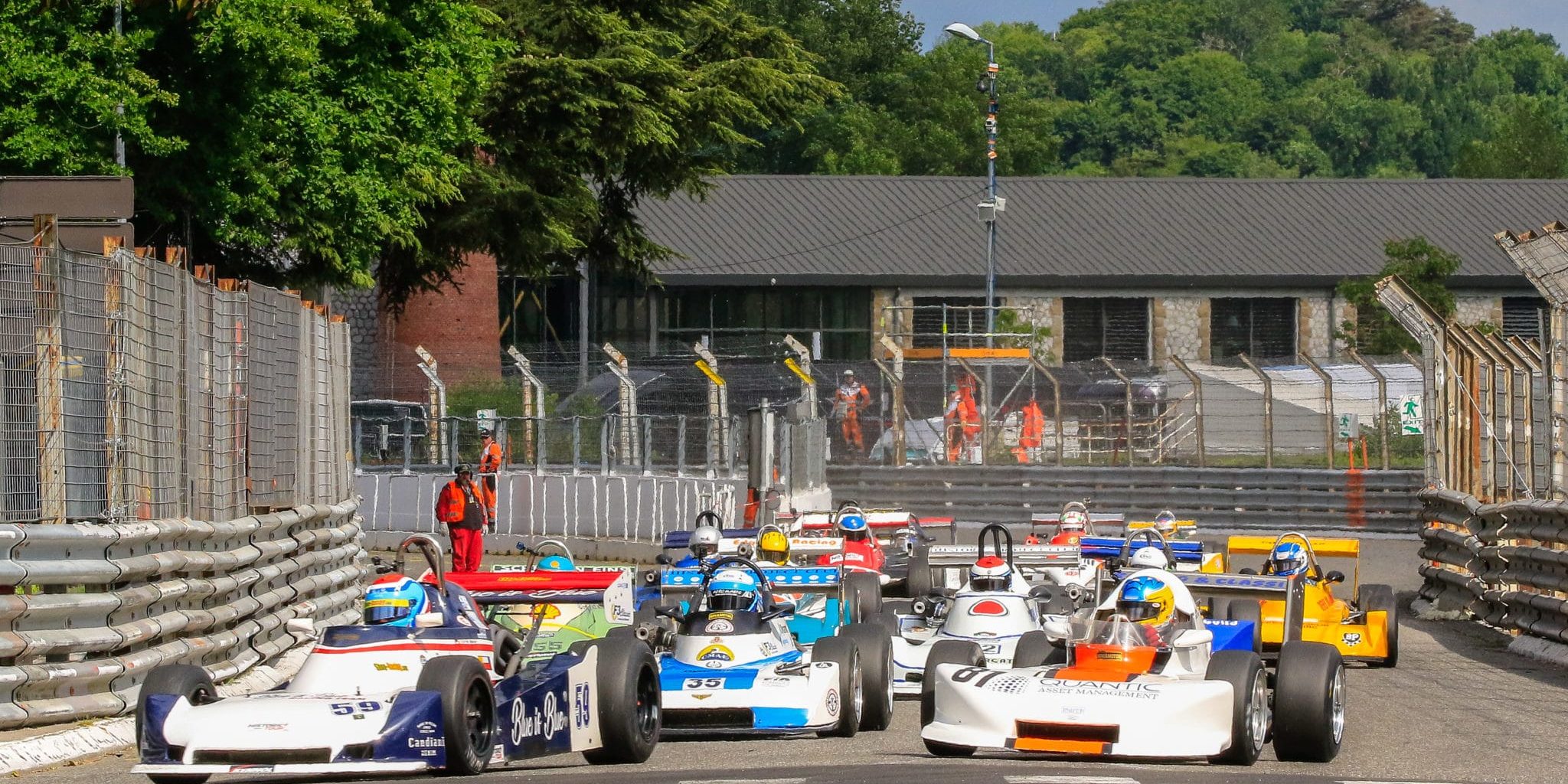 Introduced in 1964 and associated with the Pau Grand Prix for a long time, Formula 3 is one of those emblematic categories whose best sequences are now revisited in historical mode.

The F3 Classic Trophy is a regular feature in the city of Pau and offers the public the opportunity to see many of these single-seaters in action. In particular, those of the 70s and 80s (before 1986), which were produced at the time by famous specialist companies such as Martini, March, Ralt, Chevron or Brabham for the benefit of future big names in motor sport.

Many former F3s from Mansell, Prost, Berger, Alboreto, De Angelis, Pirro (among others) that are still racing in their original livery. The two races this year will also be open to the pre-1995 Formula Renault cars.